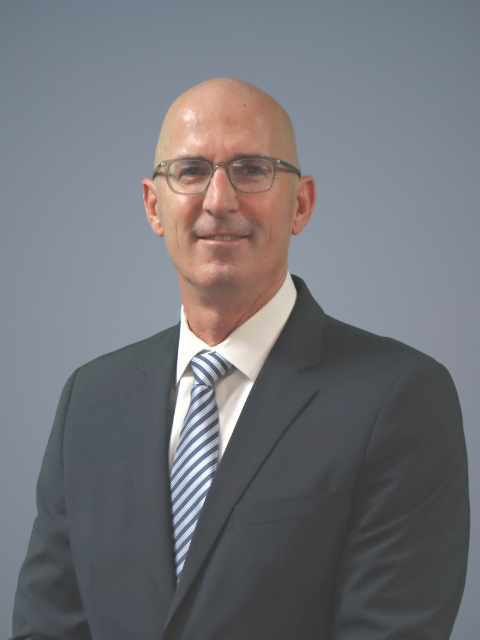 Dr. Scott Caloss brings 30 years of experience in public education to Medina Valley ISD from a wide variety of school districts.  He served the previous six and a half years as the Superintendent of Wills Point ISD.  Prior to Wills Point ISD, he was at Poth ISD for 11 years, eight years as the Junior High Principal and three and a half years as the Superintendent.  Prior to Poth ISD, Dr. Caloss was a math teacher and coach at Jourdanton ISD and later became the Assistant Principal at the Jourdanton High School.  He also has experience as a math teacher and coach from his work at the Valley Mills Public Schools, near Waco, and Birdville ISD, near Fort Worth.

Dr. Caloss has been married for 30 years to Adrian Caloss, who just retired after 31 years of teaching.  He has a son, Jacob, who teaches and coaches in Comal ISD, and a daughter, Madison, who is currently attending physical therapy school at New York University.

2021 State of the District Report